This Sunday, June 22 2014, at 2 pm, I read in the Fourth Sundays series at the Claremont Public Library 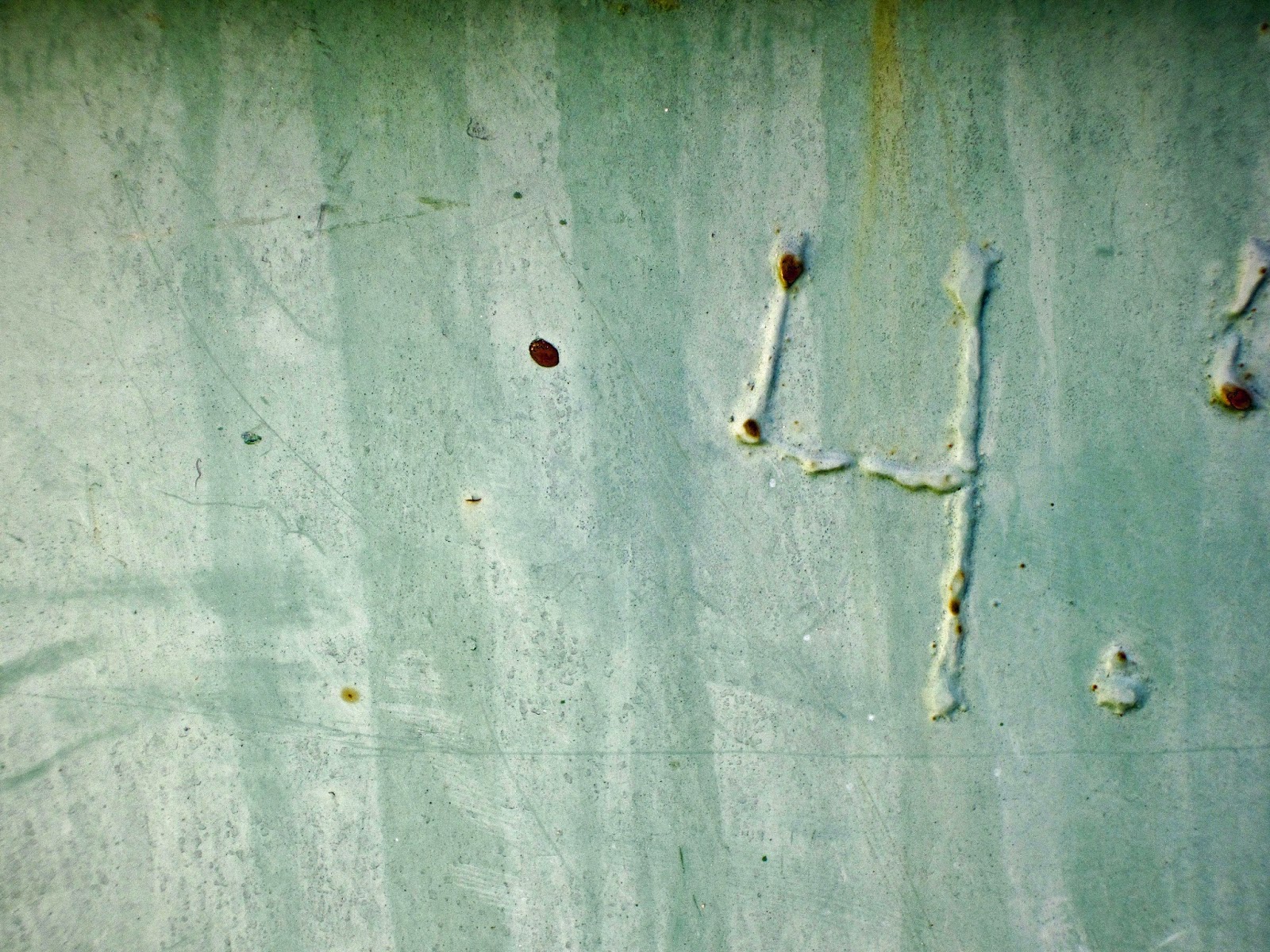 What it says. I'll be reading with the illustrious B.H. ("Pete") Fairchild, recipient of many awards, collaborator with many other illustrious writers. The H stands for "Harold", and is that not truly one of the best writers' names you have ever heard?? Herald (or Fair-haired, perhaps) Fair Child. I am merely Purified Green Tree. I am very pleased to have this gig so soon after the publication of Eggs Satori; it's a friendly bit of timing. Shout-out to Sammy Greenspan of Kattywompus Press. But back to Pete. My first thought was to pick out poems of mine that are in his style--I have a few. My swiftly-following second thought was that mine were likely not to measure to up his. My tentative but dawning third thought was that I might be better off not competing with Pete, as it were. There are poems and styles and modes I write that he does not. Why not play up my own strengths, rather than invite comparison to his? I mean, the guy's a master. He's been doing this since his teens. Seriously, I think his first collection was published when he was in his 20s. I've been writing all that time also, but not solely and steadily. My doctorate is not in Litt. I have not been apprentice of nor been mentored by sundry Great Twentieth Century Poets. As Martha Graham said, if I do not speak in my own voice, what I have to say will never be expressed in any other medium, and will be lost.

An example, soon to appear in Goreyesque:

Because of his hairline’s retreating,

old Ovid declaimed, Life is fleeting,
but Art, she lasts long.
This he put in a song,
and found it improved with repeating.
Posted by Karen G-M at 4:00 PM