You need this word, part 4 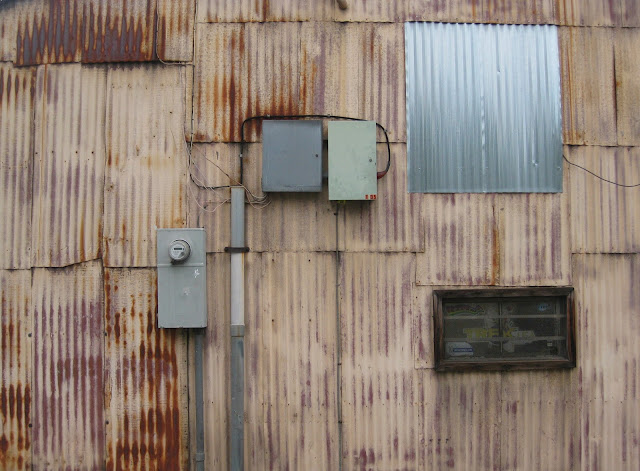 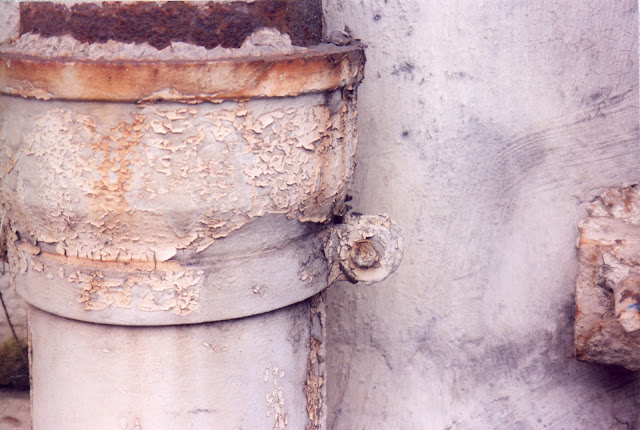 For example, I just reluctantly installed Windows 10 in my PC. I gave in because many of the programs I use were getting interrupted, which is to say disrupted. Then Microsot would inform me (rather snottily, I thought) that these programs were no longer compatible with whatever, and that my problems would be solved if I would only accept the Dark Side. I didn't and don't want most of the new features; I'm not fond of getting tracked, and I would gladly sacrifice ease to keep privacy. Well, Windows 10 is in, and I don't like it. I can't set up the appearance that I prefer, all sorts of things keep popping up when I'm trying to do the task I sat down to do, and MS keeps shouldering in with programs and pages that I don't want. For me, it's a solid deprovement.

You need this word, part 3 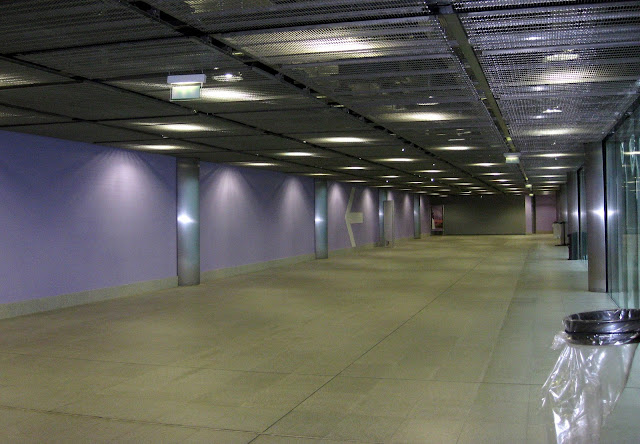 You know when you go into the kitchen to get something, and you forget what it is? and you have to go back through the doorway, maybe even back to the point in the house where you started, before you recall what you were going after? and when you get into the kitchen again, you forget it again, except maybe this time you keep going in a particular direction, opening the refrigerator door, or a cupboard door, and you stare like a stoner, and you really don't know what you are looking for, and finally on the third try, by repeating to yourself silently or out loud what the thing is, you achieve the kitchen and you still know what it was, and it was vaguely in the direction you were going but not in the refrigerator nor in that particular cupboard? The word for that is Kitchenheimer's.