The Next Big Thing: Burrowing Song 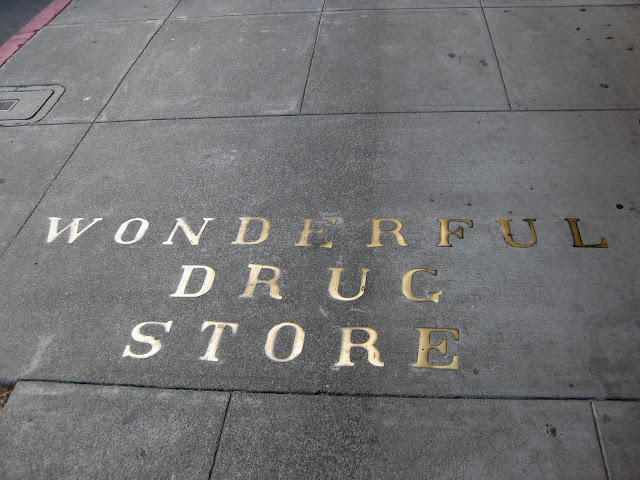 Vieve Kaplan, friend, colleague, and poet, invited me to join The Next Big Thing, a cascade of promoting myself (read:  my work) and inviting others to do the same.


My tagged writers for next Wednesday are:  Judith Terzi, Richard Garcia, Dale Wisely, Nickole Brown, Cati Porter, and, Maria Andrade. I haven’t collected their URLs, but when I do I will post those here. Check them out too! 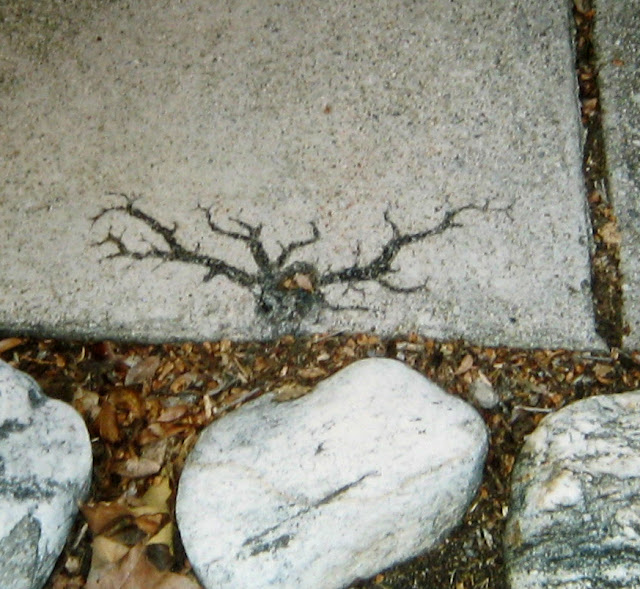 What is the working title of the book?
Burrowing Song

Where did the idea come from for the book?
Sammy Greenspan of Kattywompus Press challenged chapbook submitters to offer her unusual collections, such as a chapbook of prose-poems. I just so happen to write a lot of those, thanks to Richard Garcia’s mentorship.

What genre does your book fall under?
Poetry chapbook, I guess…maybe weird fables, or dream book.

What actors would you choose to play the part of your characters in a movie rendition?
Alec Guinness, Peter Sellers, Robert Downey Jr., Tina Fey, Angelica Houston—those people who can play anything and anyone they want, and no one at all.

What is the one sentence synopsis of your book?
Apparently, I look at the world in strange, or at least unique, ways, and my sense of humor also is tweaked.

How long did it take you to write the first draft of the manuscript?
To write the poems, a span of four years; as we all end up saying, to perceive the poems, many more years than that. When I write, I continue to be surprised how drifts from so many different things in my life enter my words.

Who or what inspired you to write this book?
Immediately, Richard Garcia, for introducing me to the notion of the prose-poem form; more broadly, the Brothers Grimm, my dreams, German Romantics, Kafka, shaggy-dog jokes, Dada, Mitteleuropa humor, and people who speak in code because they are in danger.

What else about your book might pique the reader’s interest?
When I’m being serious, I’m pretty funny.

Will your book be self-published or represented by an agency?
Neither; Kattywompus Press has picked it up (after inspiring it) and tells me that it should be published sometime in 2014.
Posted by Karen G-M at 10:30 PM No comments: