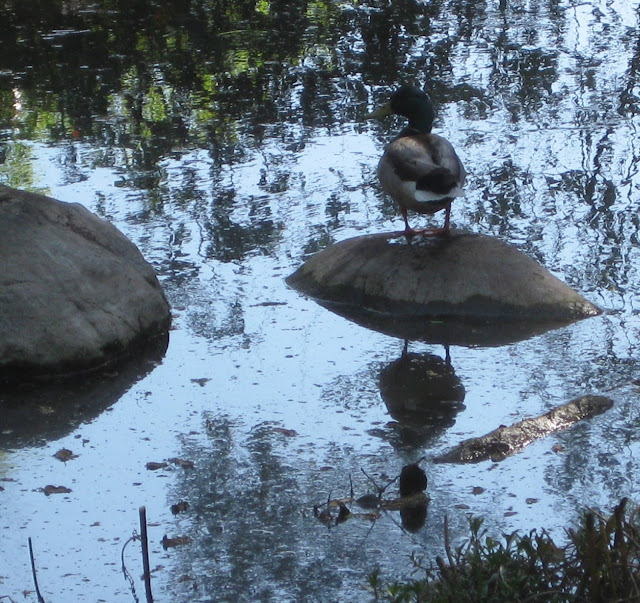 "I don't want to be realistic--it hurts!"
--Overheard at a coffee place, where else?
Posted by Karen G-M at 9:07 AM No comments:

This is very very rude.

Someone asked me if I had a lot of time on my hands. Not particularly, but I was trying to find a different title for a new chapbook, and thought maybe anagrams might loosen me up. They didn't, nor for the title, but while I was there, I tried out some other names, including Donald James Trump. More than 18,000 came up; these caught my eye: