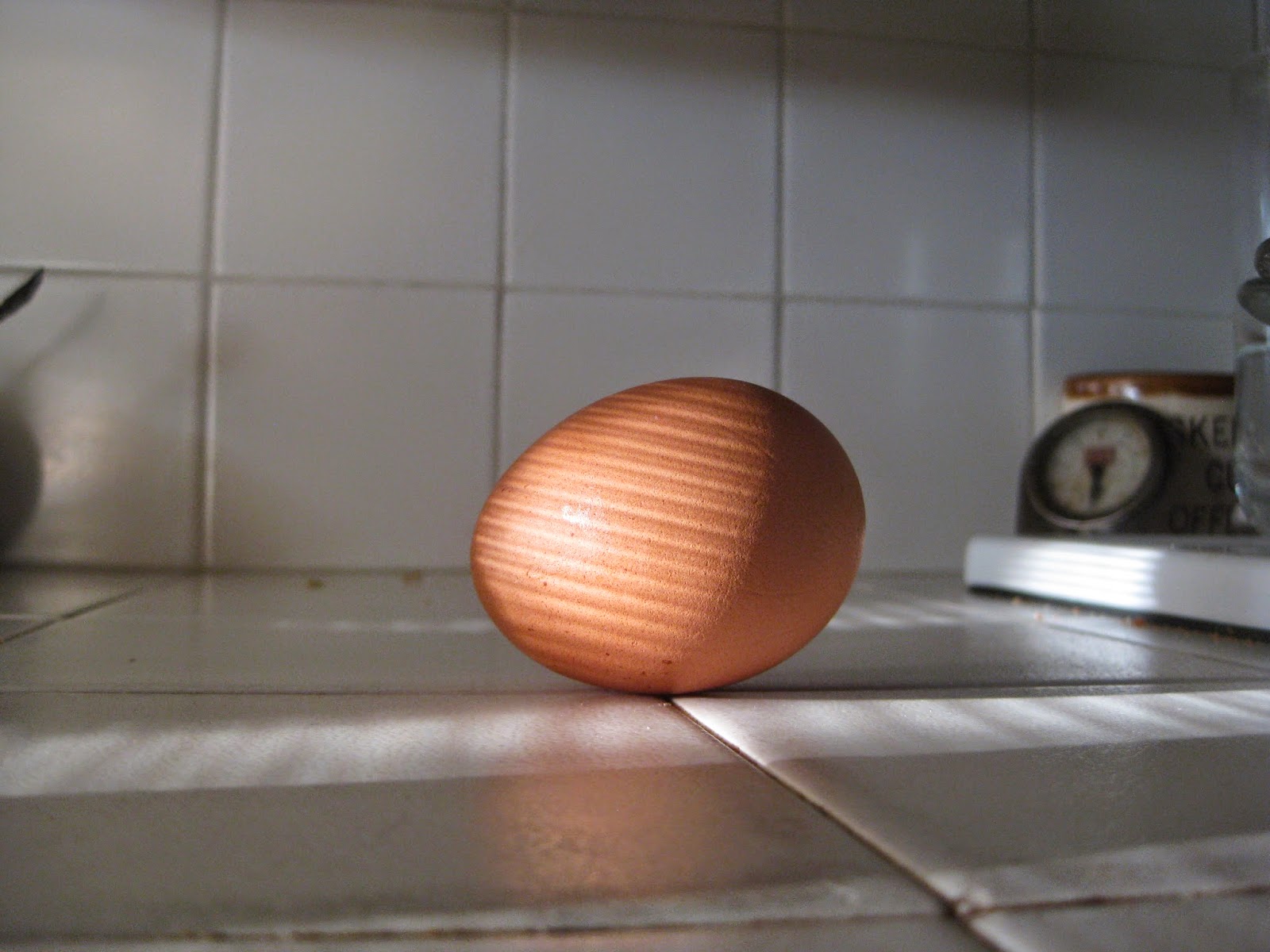 Eggs Satori is finally published. The collection originally took an Honorable Mention (or was it Special Merit?) in Pudding House's 2010 chapbook contest. The publisher had a severe health crisis, and brought in her son to take on the chapbook end of things--and then he died, suddenly and unexpectedly. Pretty awful. After a few years, I sent my second collection, Burrowing Song, to Sammy Greenspan of Kattywompus Press. She picked it up and last year printed up a very handsome chapbook. Somewhere in correspondence I mentioned to her that I had another collection, though in limbo. "Let me take a look," she wrote graciously. I sent her the file, and she picked up that one too. Naturally, in the four intervening years, I had written more poems, and had stronger work to include, mealier work to delete. Sammy has brought this one into existence, featuring my photo below as cover art. In this regard (and no other) I am like Beethoven, whose First Symphony (first published and performed) was composed after his Second. 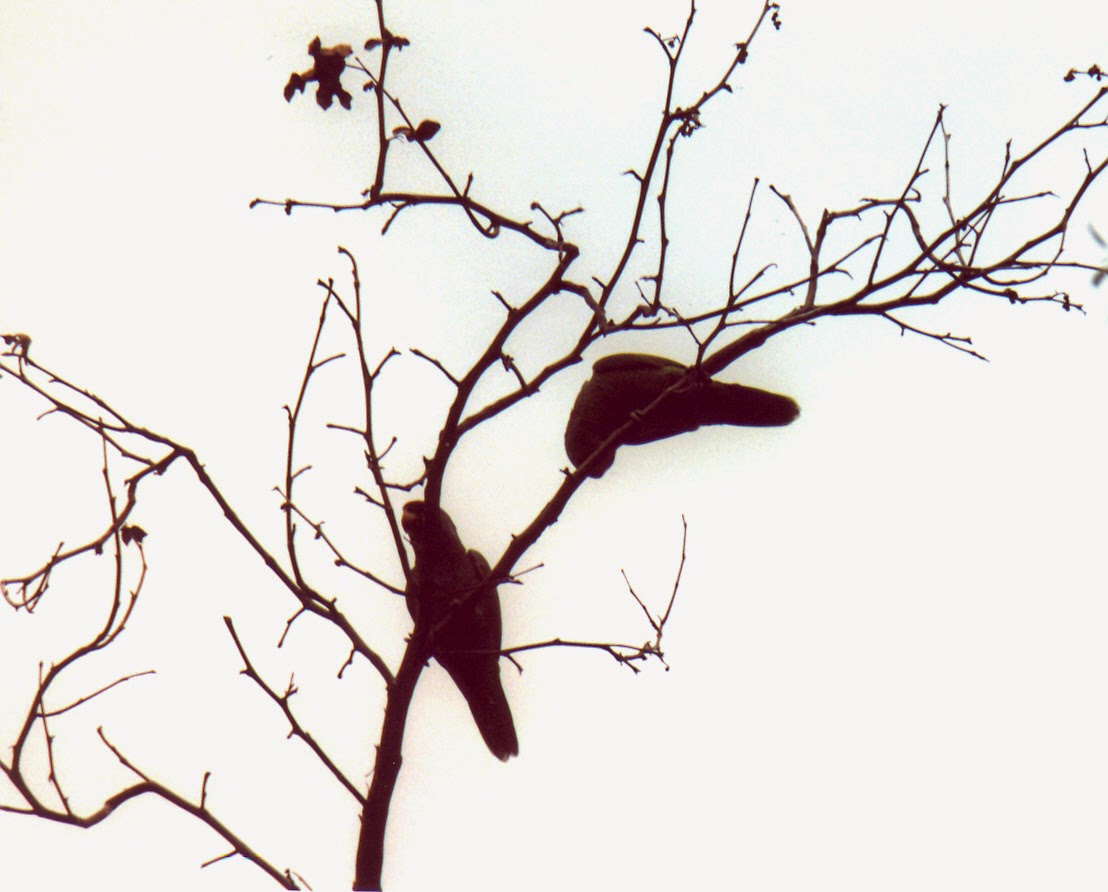 I would be charmed as hell to send you a copy. Like all Kattywompus publications, it is priced at $12. If you want a copy of Burrowing Song as well, you get a discount, two chapbooks for $20, such a deal. Just email me at KarenGM.poetry@yahoo.com with your address. I'll tell you how to go from there. I'll absorb shipping costs in the name of art. And eggs.

Below, one of the poems in this collection:


A Jewish girl, in love with old things German.
Opera, poetry, quartets for strings in German.


Streets of concrete cubes, all closed and locked.
What Kafka meant:  nothing mingles in German.


With tea or coffee, elaborate torte must be served.
For birthdays, flowers you must bring in German.


In the first warmth, all go outside bare-armed.
Shed boots and heavy coats. Spring in German.


We walked at dawn in North’s mild light.
Our little private summer fling in German.


We couldn’t understand what each one wanted.
We gave each other hurts and stings in German.

Change your job?  Only for misfits.
No one has new wings in German.


I love you, care in vain.  Go where you are headed anyhow.
You need to live where you were born, to cling to German.
Posted by Karen G-M at 3:43 PM