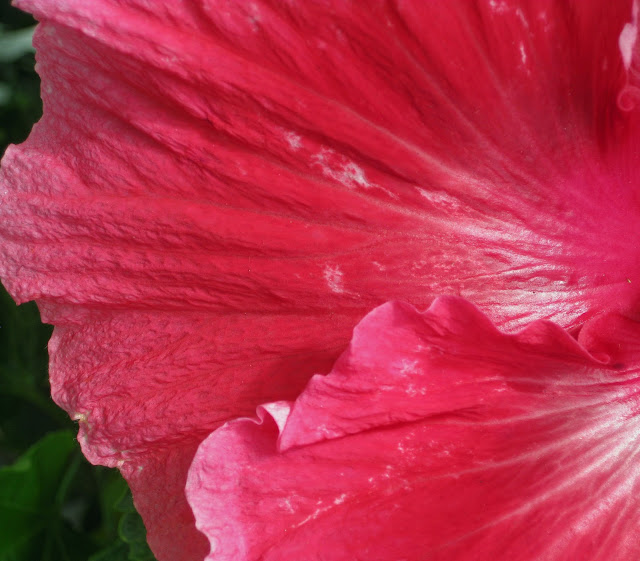 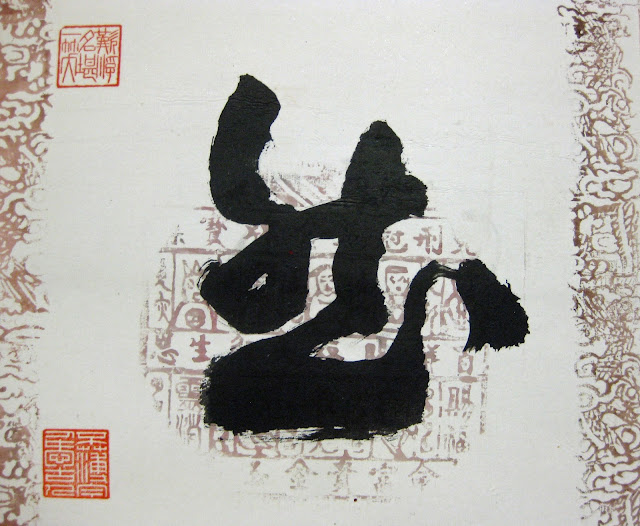 Forgive the tawdry title. Recently I read a piece by Adam Gopnik in the New Yorker, August 3, 2015. He is using the occasion of a reprinting of some Max Beerbohm's work to present Beerbohm as Proust manqué. He closes the piece by arguing that there are, really, no minor writers nor great writers, because the only thing that matters is whether a writer is read at all, and that everyone who is read at all is the same 'size'.

Several thoughts on this. My first reaction was very pleased: I often get blocked by judging before I write, namely, judging that what occurs to me is not "great". Which of course it isn't, and a criterion like that is a sure-fire silencer of my own idiosyncratic voice, whatever stature it may have. So, if I am read at all, I am 'great' enough. My second thought was that Gopnik may well be frustrated with his own topping out--that is, that he has risen about as far as he is going to rise. His books are pleasant, he is a regular staff writer at the New Yorker fer gawd's sake, he has written about Paris (which makes him dear to me), and he wrote a fine autobiographical piece, "Man Goes to See a Doctor" about his psychoanalysis, in which he confesses what his readers surely perceived, namely, that he is a narcissist who has some trouble remembering that he needs to make others interested.

And my third thought was, Well, isn't it pretty to think so. Major or minor, great or just OK, there are indeed great writers, and we are not those. We may be good-enough. We may be interesting enough, true enough to say what only we can say. It is a valuable development to be able to write despite not being great, and to be able to tolerate knowing this about ourselves.
Posted by Karen G-M at 10:55 PM No comments: