How to make your point 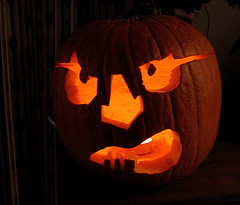 Our printer gave up the ghost recently, and we went online to read reviews of new printers. There was one that Consumer Reports liked, and it got decent ratings on Amazon. There was, however, a negative review that made the decision for us. I paraphrase:  I hate this printer. I cannot express strongly enough how much I hate this printer. It has sucked my time, my money, and my energy. I hate this printer so much that, if I had a gun with two bullets, and I went into in a room with Adolf Hitler, Osama Bin Laden and this printer, I would shoot the printer. Twice.
﻿
Made us laugh, and scared us off! 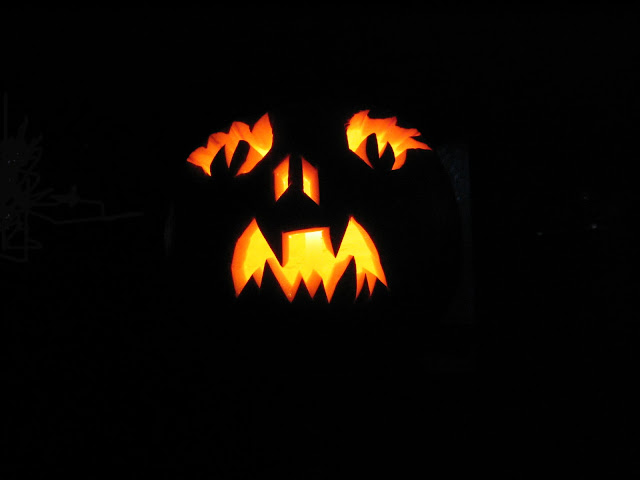 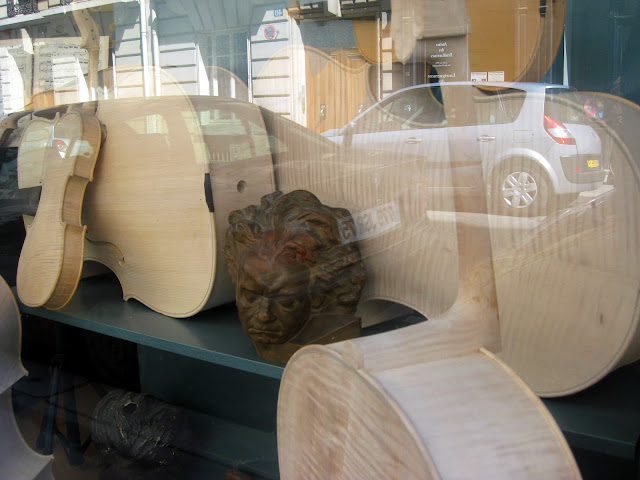 Yesterday I heard a wonderful chamber concert, courtesy of the Emerson String Quartet. When I first learned about this quartet, many years ago, they were known for playing new music, under-heard music, not the kind I like to listen to. For me, for music to be musical, it has to stir something in the body--desire to dance, goose-bumps, tears, a sense of something building. Most atonal music is only cerebral to me. So, I never really tracked what Emerson was doing. They were young! which is to say, roughly my own age. They are still roughly my own age, no longer young. Eugene Drucker and Philip Setzer  – violins. Lawrence Dutton – viola. Paul Watkins - cello, who replaced David Finckel in 2013 (I like David just fine, but he is really over-extended, and I'm glad he let this one go). And their musicality is a river and all its tributaries. The cellist is seated, as he has to be, and on a dais, so that his head is level with the other three, who all play standing. This lets them really lean into the music, really get free with the bow arm, almost dance themselves. First and second violins alternate 'chairs' between pieces, which has got to contribute to the cohesion of the group. They also generally synchronize their bowing, a beautiful thing to see with the music under it. The cellist has what looks like a lot of fun getting into the character of the music, facial expressions showing how he means. The violist does not play a particularly large instrument (I've seen some that look like young cellos) but has no trouble at all producing rich sound and big tone. A lot of play of the eyes among all four. And, I always love seeing as well as hearing the theme passed from instrument to instrument.

Yesterday they played Haydn's Quinten Quartet op. 76 no. 2. A beautiful, rigorous, well-seated job, made the music fresh. Then a hair-raising performance of Shostakovich's Quartet no. 10, composed in 1964. I had never listened to this work before, and it was thrilling. I hadn't known that music like this was being composed during my lifetime. The violist played the second movement roughly, fiercely. Faaantastic! I'm not big on standing ovations, but I jumped up for this one. The concert closed with Dvorak's "American" Quartet, something of a warhorse by now. Emerson played it like a hoedown. Whee.

There really is nothing, nothing, nothing, like hearing good music played live by dedicated musicians. I'm grateful that we have chamber concerts available within driving range.
Posted by Karen G-M at 10:26 PM No comments: