Before it's too late 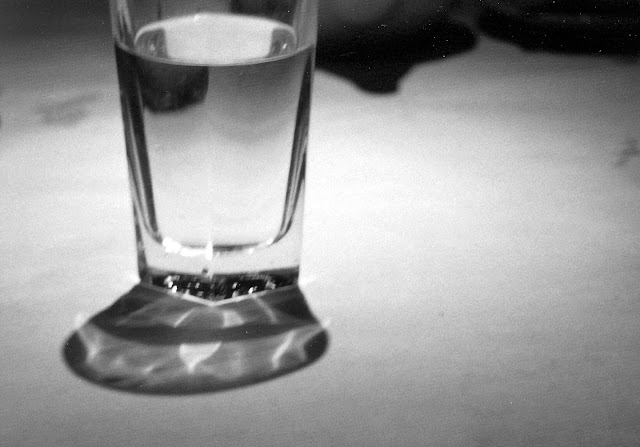 I have a clutch of poems that I wrote about Walter in his last years and last months. No new ones yet. The widow or widower writing a collection in grief is almost a trope, and I don't know that I'd have anything to add to the canon anyhow. When I write about him again, it will likely be very specific, both as tribute and as bald truth. In the meantime, here is a short poem I wrote after our appointment with the oncologist, the appointment in which he showed us all the scans, told us what they meant, and gave us his estimate of Walter's remaining life.

Not salad, fries, he said,
and the BLT,
on white, toasted, extra mayo,
and make it a BLAT
and I’ll take a Coke
and why not?
for he’d no need now
to stave off pleasure
to save up for old age
having reached eighty-nine
and just left the oncologist’s office
where they told us
about the metastases
and the nodes
and the mass.
Posted by Karen G-M at 10:59 PM No comments: