Did the earth move for you too? 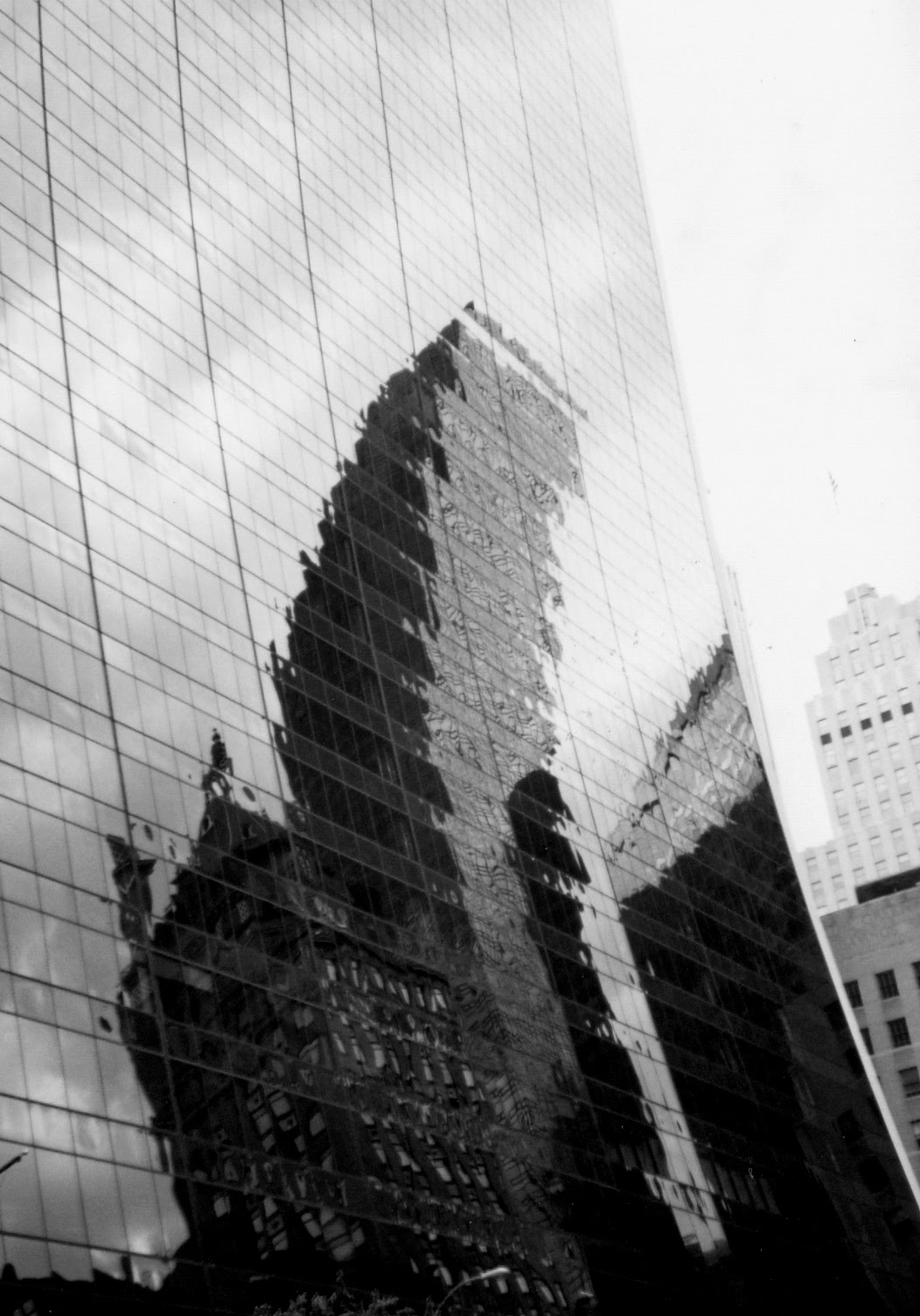 Sorry, I was going to post more about the writers' conference, but we just had a 5.4 earthquake, a long rolling one, which means that you sway around as though you were 20 stories up while you are sitting on the couch. My heart is still beating hard and I jump every time my husband sneezes, and it was two hours ago. We had some creaking and some rattling, but no damage, only a phone jolted out of its cradle. The bookcases held, thank heavens. We remember the 1990 earthquake. That one broke a lot of dishes:  they had all slid against the cabinet doors, and when we opened the doors, the dishes made a break for freedom (as you might say). Half the water in the aquarium sloshed out, though no fish. I was in a second-story office with a patient. The acoustic ceiling tiles flapped up and down for nearly a minute. I definitely screamed.
Posted by Karen G-M at 10:45 PM