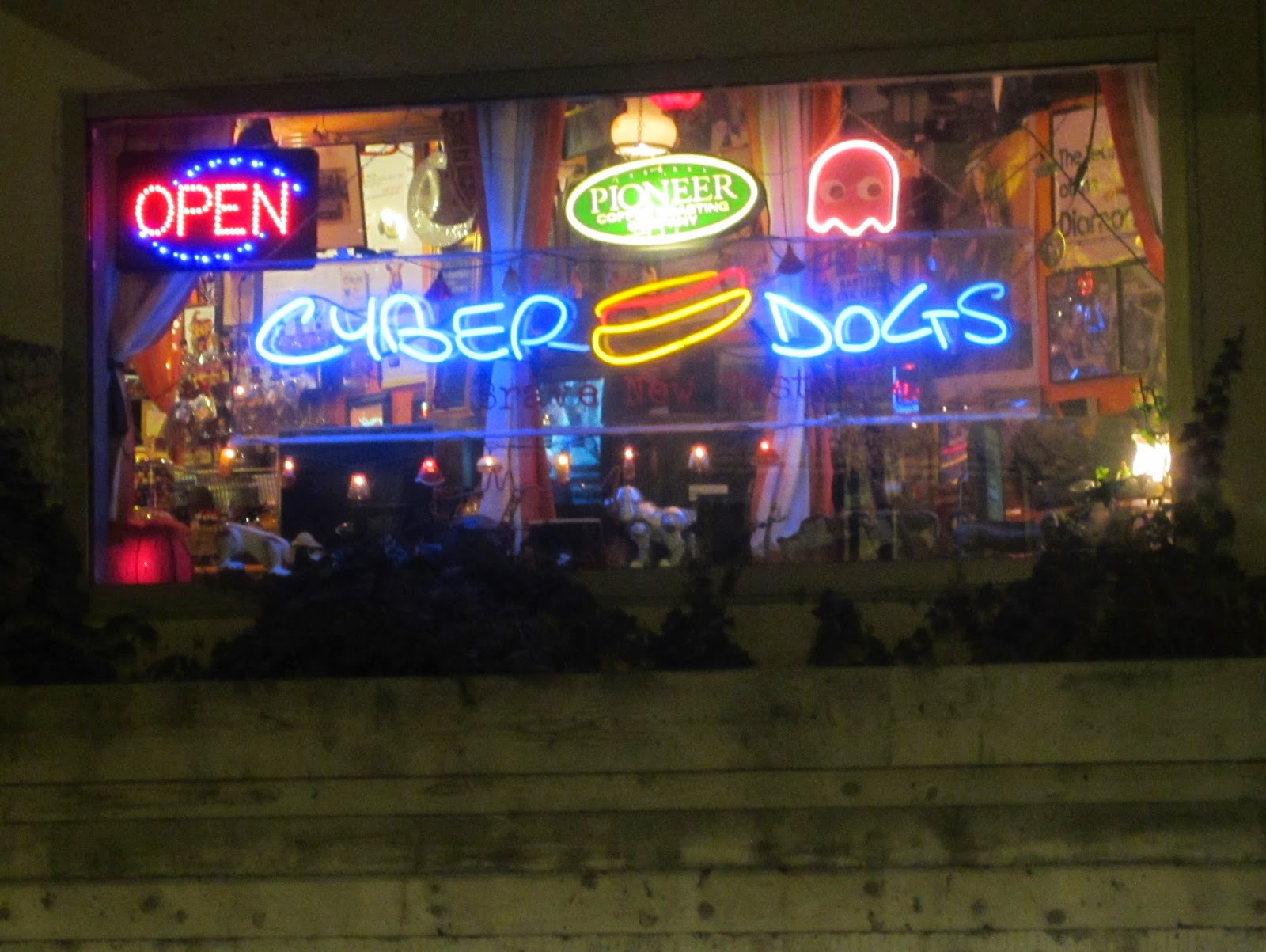 One of the panel discussions I attended was given by people with university teaching jobs, presumably tenure-track, also terminal degrees, who asserted (aided by PowerPoint--I hate PowerPoint) that you did not need strong knowledge of the source language of a work to make a translation of it. While I was struggling with that one, asking myself how you would know if the trot you had started with had correctly dealt with the faux amis, someone else on the panel asserted that you could use the text as a starting point and perform erasures or riffs, and still call your result a translation.

This is waaay too po-mo for me. My big ethical dilemma with translating was more on the order of "should I re-write it so that it's better in English than it was in the original, or just let the author's clumsiness shine on its own?" This is of course regarding translations of technical articles, not poetry or plays. But, not even to know the source language well enough to work through it on your own--! and still to call it a translation--!! I mean, if you don't love the original enough to want to bring it across into another language, why even bother to call it a translation? Why not 'inspired by' or 'suggested by' or even 'provoked by'? It reminds me of a guy I met in my callow youth in the
Sixties, who maintained that it was wrongly narrow to insist that a sonnet have 14 lines and a given rhyme scheme. You could, he proclaimed, have a perfectly good two-line sonnet. No, you can't.
Posted by Karen G-M at 4:49 PM