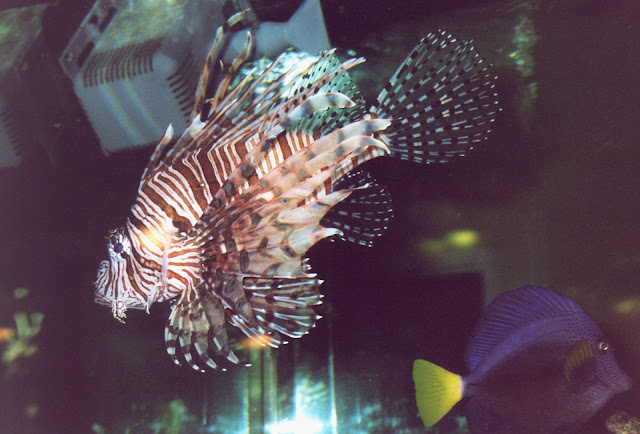 "Maybe they don't have a fish."

You could have knocked me over with a fish when Kattywompus Press (welcome to the wompus!) told me that they want to publish my chapbook Burrowing Song.  It's mostly prose poems, but generally not mainstream.  KP says it is in the queue and should appear by January 2013.  So, thank you Kattywompus!  Now I'll have a fish.
Posted by Karen G-M at 5:09 PM