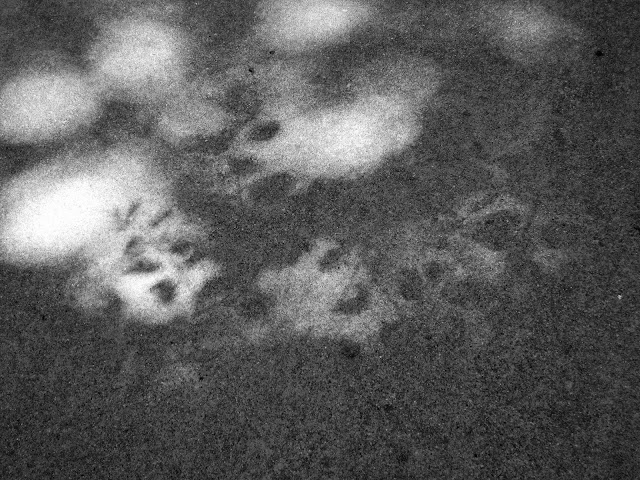 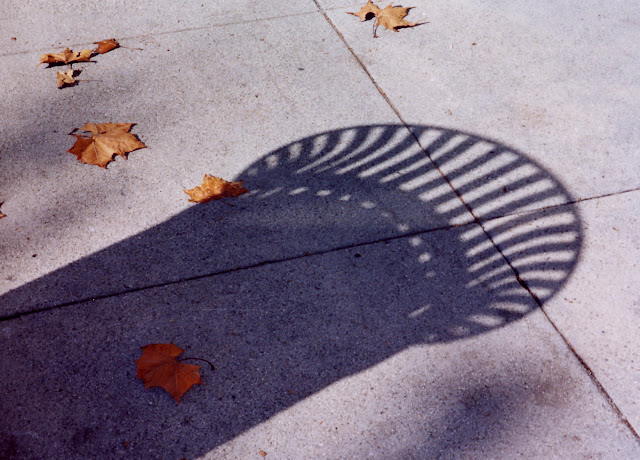 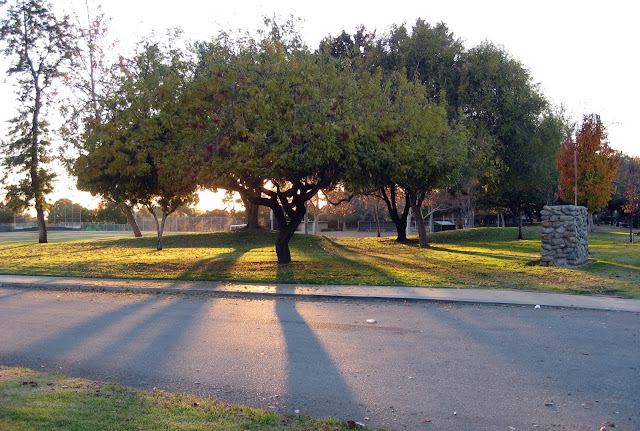 For the end of one year and the start of another, shadows seem right to me. I suppose it's the notion of what has been done, what exists, casting influence over what is to come. Or maybe just feeling my way into signs of what blocks the light and thereby shows itself.

In any case, short days, early darkness, and long hours indoors have been reminding me of the period of my life when I visited Germany as often as I could, trying to be with a boyfriend who had--let's call them complicated feelings about me.


I waltzed, as one ought to,
on New Year’s Eve, München.
My guy’s law school buddies
were throwing a party,
to Strauss, of course, Danube,
and Emperor and Roses.
I danced in mulberry,
in platform shoes, mini dress.
It was the Seventies.
Earth-tones were over.


First Erhardt waltzed with me,
because you’re supposed to,
although as a rule
he preferred to ignore me.
Then Hannes, the blind guy
who played killer chess
with an uncanny spatial sense,
something I thought about
as he embraced me
and held me too close.


My boyfriend drove taxi
on holidays, weekends,
and this was a big night
for all the big drinkers,
but he had been gone nights
for most of my visit,
then slept through the daytime,
and I hadn’t sat in a plane sixteen hours
to still sleep alone.


At dawn he returned,
woke me up for my flight home.
Weird night, he said.
Picked up this guy at the opera house
right after Beethoven’s Ninth let out. You know.
Had me drive him a hour out into the country,
to this totally dark village crossroads.
Then back into town. “Midnight yet?”
Told him no. “Go again,” says he.
Four hours with him
in a taxi on New Year’s,
‘til midnight and after
and those were the only words out of his mouth.


And those were the only words out of his mouth.
Posted by Karen G-M at 10:35 AM