The Turing Test: a memory of mansplaining 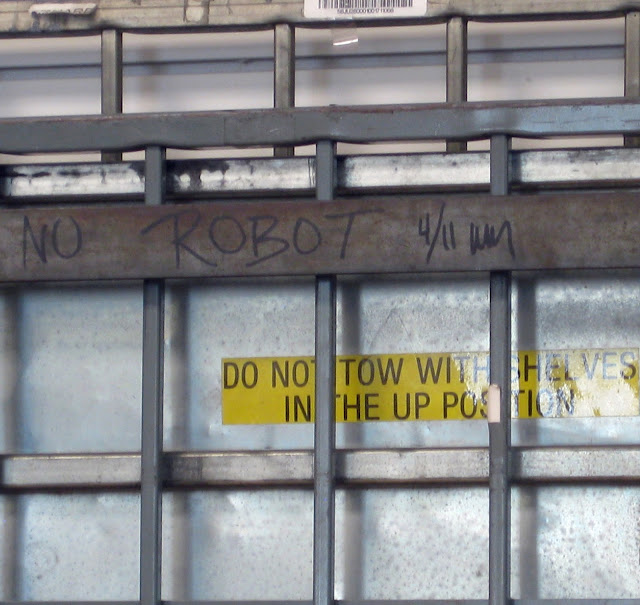 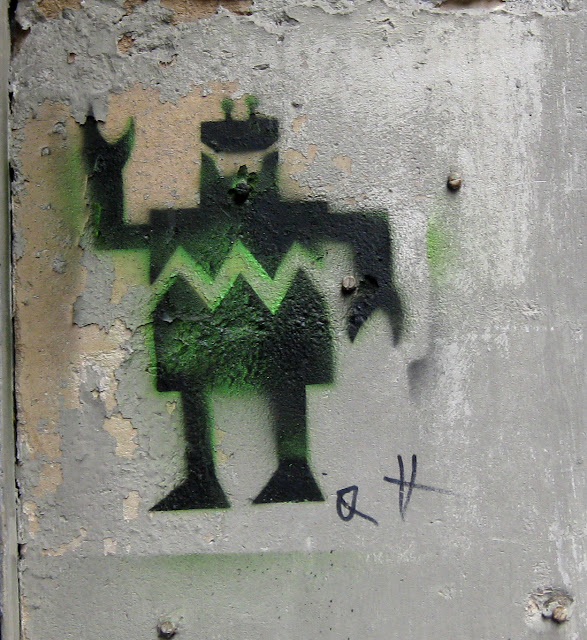 I don't know why I recalled, this morning, an incident from 1983. I had recently been hired as a psychologist in a university counseling center. As new staff on a big campus, I decided to attend one of those well-intentioned social hours and get acquainted with some of the people outside my office.

One guy approached me and we exchanged the usual identifications--degrees, schools, departments. He was in Computer Sciences. He asked me if I knew what the Turing Test was. Yes, I told him, I did know. He proceeded to explain it to me. Just so you know, the Turing test was proposed by Alan Turing, mathematician and problem-solver extraordinaire. In a 1950 paper entitled "The Imitation Game," Turing suggested that a test for intelligence in a computer would be to require that a human being should be unable to distinguish the machine from another human being by using the replies to questions put to both. I cannot remember whether or not I told the mansplainer that he had just flunked the Turing test.
Posted by Karen G-M at 10:32 PM