More reasons why it is a good idea to go out to lunch, or, Seriously 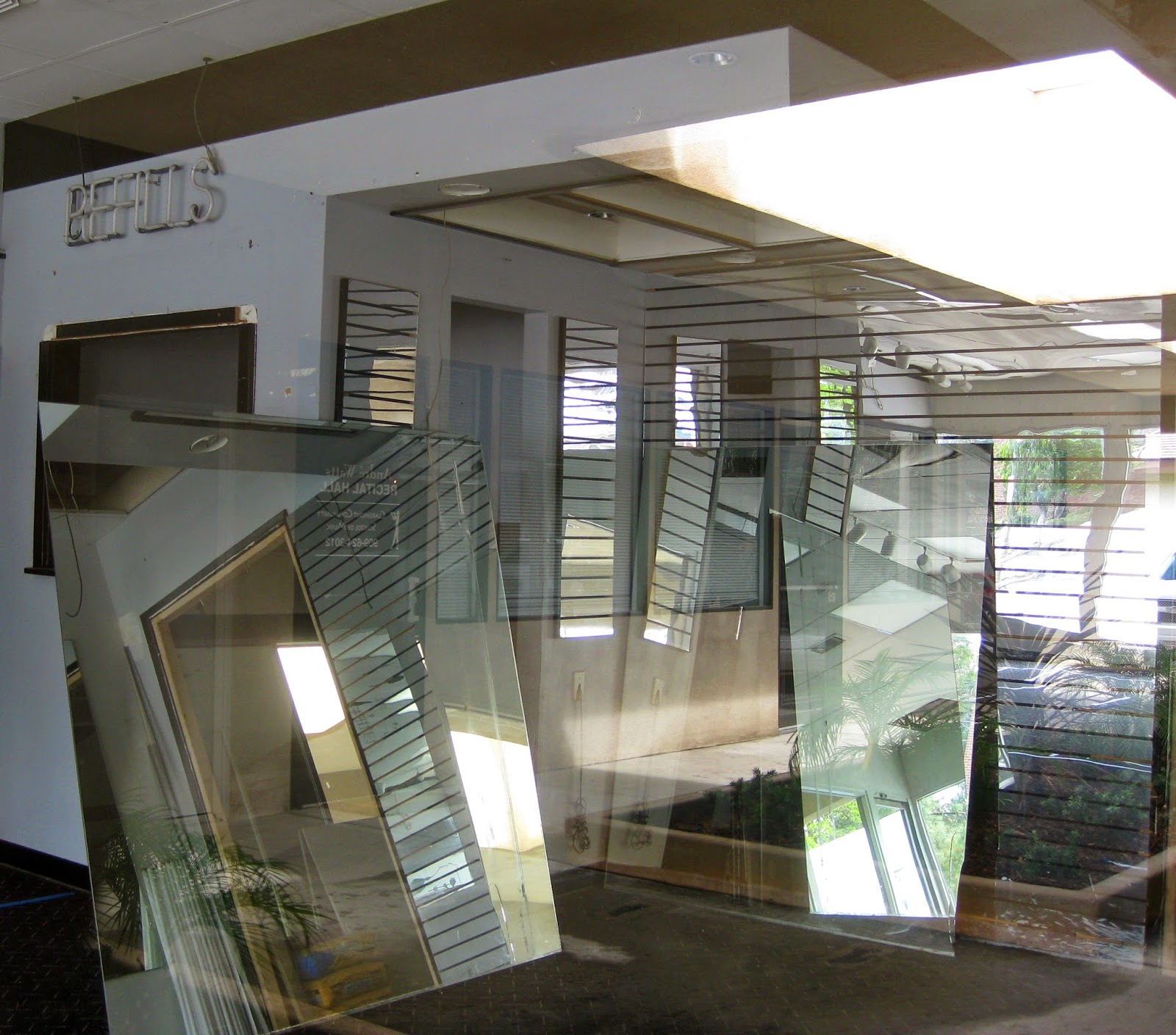 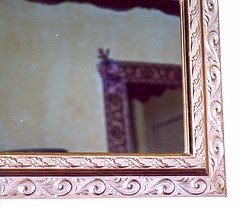 When I came home after a bad day, I’d just go straight through the house and start whaling on a 200-pound bag of kitty litter. That’s my punching bag. Kitty litter all over the patio. I had a serious body then, and my roommate would say, Hey man, don’t lose your temper, and I’d say, I’m doing this so I don’t lose my temper, ‘cause you wouldn’t want to be around that, no, wouldn’t be so pretty. I was in a bar minding my own business, and this guy says, I don’t like you, and I say Okay, have a nice day and the guy says No, you don’t understand:  I DON’T LIKE YOU. Okay, what do you want to do about it? And the guy says, Let’s go outside.  Okaa-ay, I say, so I gets up and WHAM I break a beer mug over the guy’s head. Bartender says, Seriously that’s pretty cool. Now I don’t know if it’s the right thing or not but I want to explain to these guys what’s what. That thing yesterday, I couldn’t have walked away like that. I was way too upset about the whole thing. I can’t even get any further into it without sounding so insincere it wouldn’t have made no sense at all. All I could have said was, Gonna rip your freakin’ face off and disappear.


Now my son’s a good kid, a real hard worker, but the boy’s seriously left-handed, doesn’t read too much. I read over 1500 words per minute, but I just wasn’t into the terminology. I opened for Jimmy Buffett when Jimmy opened for Neil Sedaka. Jimmy wasn’t taking it too seriously. He came off the stage and said, Why don’t you go back on for me?           But they expect you, I said. Nah, they didn’t pay me enough. You go on. So I did and the audience loved it, and I stayed until 4 a.m.


Now I got a lot of pets, but my cat Fluffy, she’s the bomb. Say Fluffy comes up for attention. She wants her head scratched. I tell her I gotta go to work, somebody’s gotta pay the bills around here, but Fluffy don’t care. You don’t do what she wants, she bites. Try to ignore her, she bites. Sharp teeth too. Seriously. She loves those little raspberry chocolate squares. Chocolate’s not good for cats, but somebody forgot to tell Fluffy.
Posted by Karen G-M at 8:06 AM