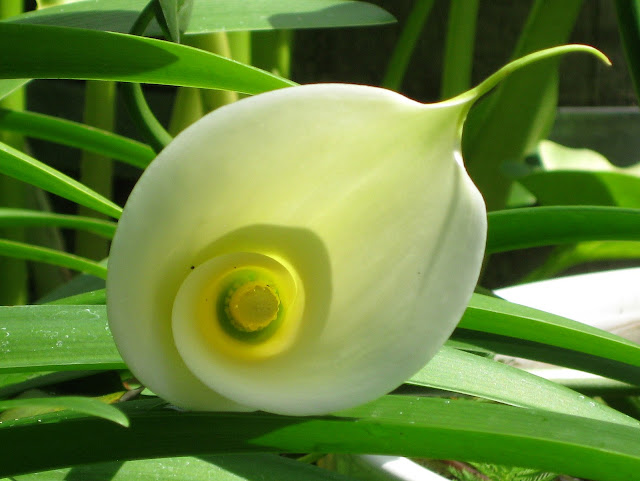 The next big thing has finally arrived. My chapbook of prose poems, Burrowing Song, is in the process of being printed and bound, and should be available by next week. I say "finally" because it's been four years since my first chapbook, Eggs Satori, was chosen as a finalist by PuddingHouse Publications. PuddingHouse and its editors were hit by a number of setbacks, the worst being health crises, and they put their publications on hold--apparently, on permanent hold. Sammy Greenspan of Kattywompus Press was good enough to take a look at my set of prose poems, and accepted not only Burrowing Song but also Eggs Satori into her catalog. (ES should be coming out at the end of 2013).

But--! If you are interested, you can find Burrowing Song at www.kattywompuspress.com. If you would like a signed copy, send me your address, and make payment to pieplate8@yahoo.com at PayPal. Prose poems have been around a while, although not under that name. You may find them reminiscent of the short pieces of Kafka, or Buber, also of shaggy dog stories, fairy tales, and dreams. Who knew that most of the preoccupations of my adult life would find a place in one genre? Below, an example:


Golden Hind
Time-traveler from disco days wears molten gold space pants, astronaut-tight, catching rays and glances. She’s known at Gold’s Gym. Her pelvis leads the way across the parking lot. She’s muscle-queen of SoCal’s March heat wave, gold standard of saucy butts, she is shrink-wrapped in a Lycra blend of gold lamé, she hits her aerobic range just tugging those things on. Her 18-carat hair is the Golden Fleece. How many golden hours given for that elevated rump, those plastic alabaster arms? Not the working sculpt of dancer’s muscles, but a body for no motion at all, for beholding alone. She smiles the secret smile of the marble maidens at the Acropolis. Their eternal draperies mention rounded bellies. She basks in her own fat-free golden light. Her daughter with golden locks trails in her wake, a mirroring moon waiting for a moment of just-right, sneaking another cheesy goldfish from the foil-lined bag.
Posted by Karen G-M at 10:31 AM